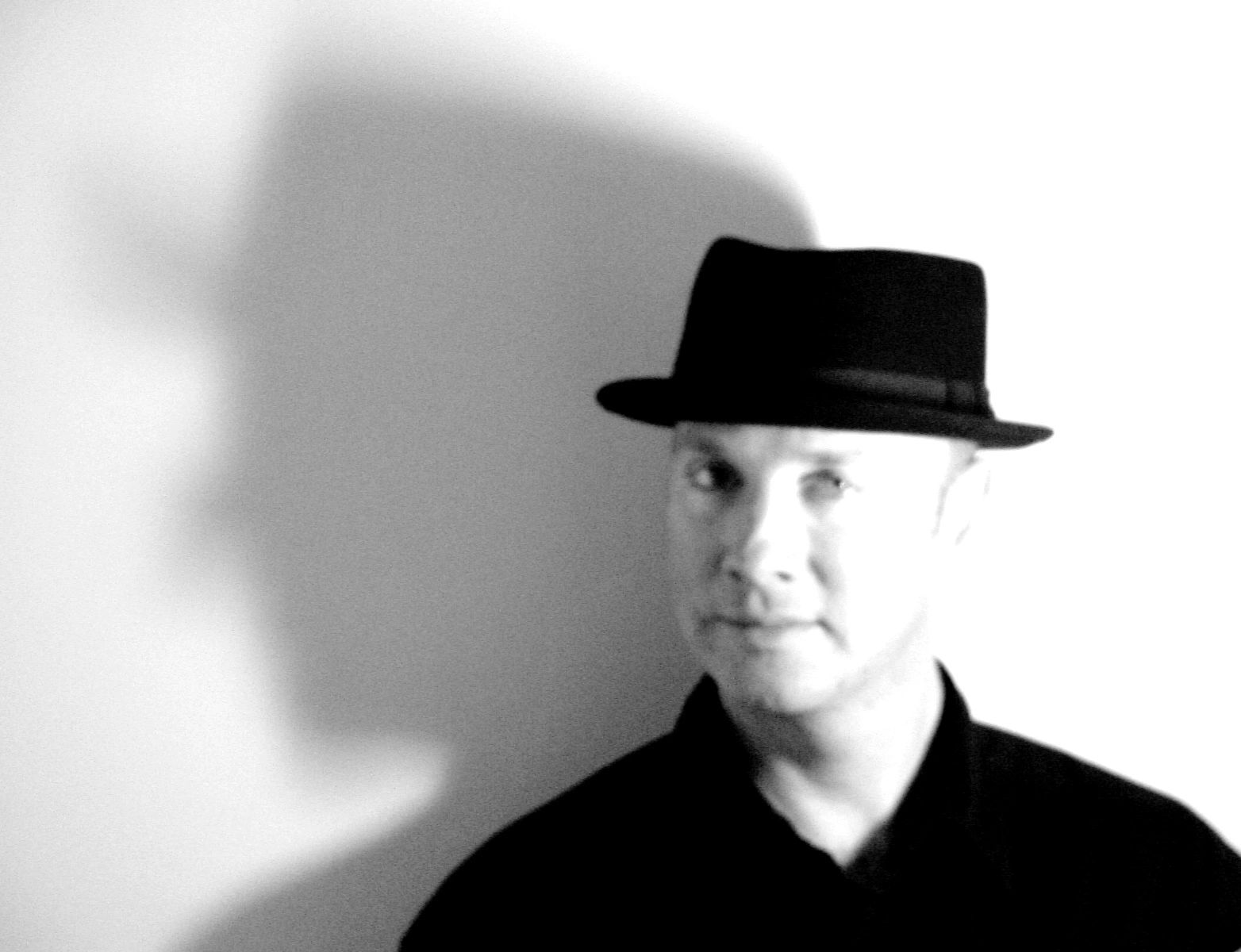 Located in the San Francisco Bay Area, this is your West Coast resource for the highest quality jazz performers. From high-powered stage show to subtle-ambience soirée we’ll provide the optimum energy level and style. With impeccable professionalism, punctuality and presentation Liberty Jazz performers are dedicated to surpassing their audiences’ expectations.

Born in England, Richard is a graduate from the University of Nottingham. As a London-based professional he was involved in various jazz & rock ensembles, a publishing contract with Warner Bros., national television appearances and a multitude of engagements including appearances at The Hippodrome, The Ritz, The Savoy, Covent Garden and a two-year run at The Hotel Russell. Arriving in San Francisco in January 1991 Richard landed on his feet with a musical residencies at A. Sabella’s then at Club 36 atop the Union Square Hyatt Regency, and has since performed in just about every Bay Area night club, theater, festival & performance space. In 2001 his trio performed on stage with Ballet California at the Luther Burbank Center for the Arts presenting original choreography with his original musical compositions. In September 2004 he performed at the Russian River Jazz Festival opening for Chaka Khan, in 2005/6 was Musical Director, Pianist and Conductor for the Plush Room’s “Dirty Little Secret” show (60 performances) and the “The Rat Pack is Back” show at the Post Street & Marines Memorial Theaters (250 performances), and has toured as musical director for similar shows in over 90 US cities as well as Canada and the Middle East. He has worked with comedians Robin Williams & Jay Leno and more recent performances include at Disneyland with the Alpha Rhythm Kings, and with Jonathan Poretz at New York City’s 54 Below.

From 1988 to 1990 he held a lecturing post at Chichester College where he taught jazz theory and improvisation to Performing Arts students. In 1999 he participated in the “Blue Journey” lecture/performance series presenting the history of the blues in Universities across California and since 2010 he’s taught private piano lessons, coached local middle school jazz ensembles and, for fun, made music videos for aspiring young musicians!

Know what makes you happy

There's no greater pleasure than playing music you love, on stage with great friends, in front of an audience that is digging it. Wow, they pay me for this?

Work at your passion

I followed my dream to come to America and play jazz where it was invented, but it takes hard work and dedication to realize your dreams.

My grandfather was pianist, organist, choir director and conductor, and once said to me "never stop playing". He was the happiest man I knew back then.